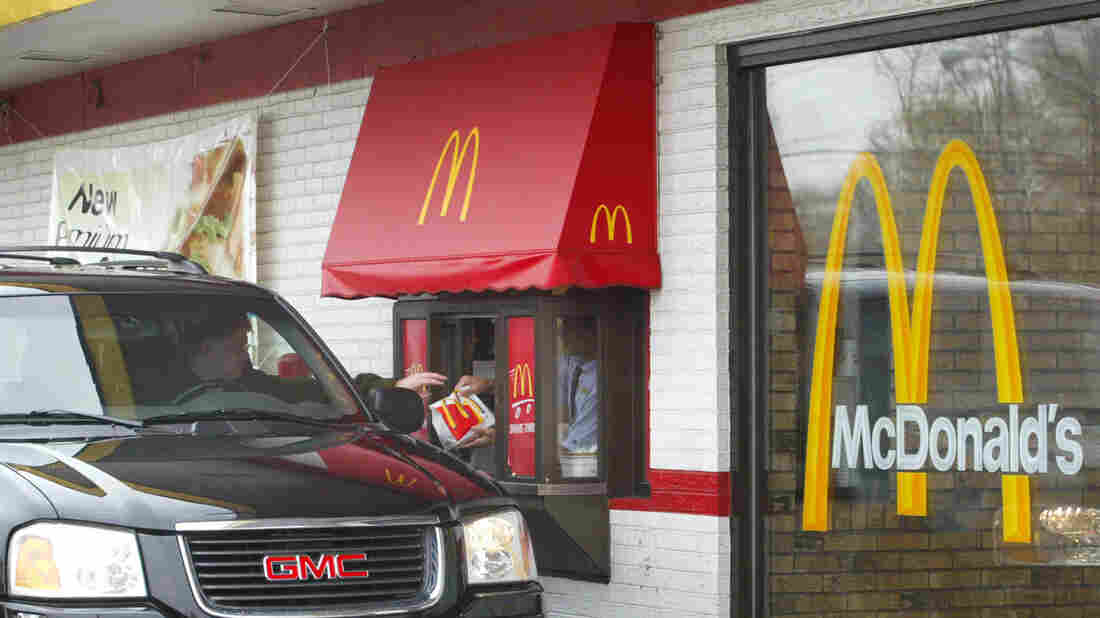 More cities are passing legislation to ban the construction of drive-through windows in an attempt to curb emissions, reduce litter and improve pedestrian safety. 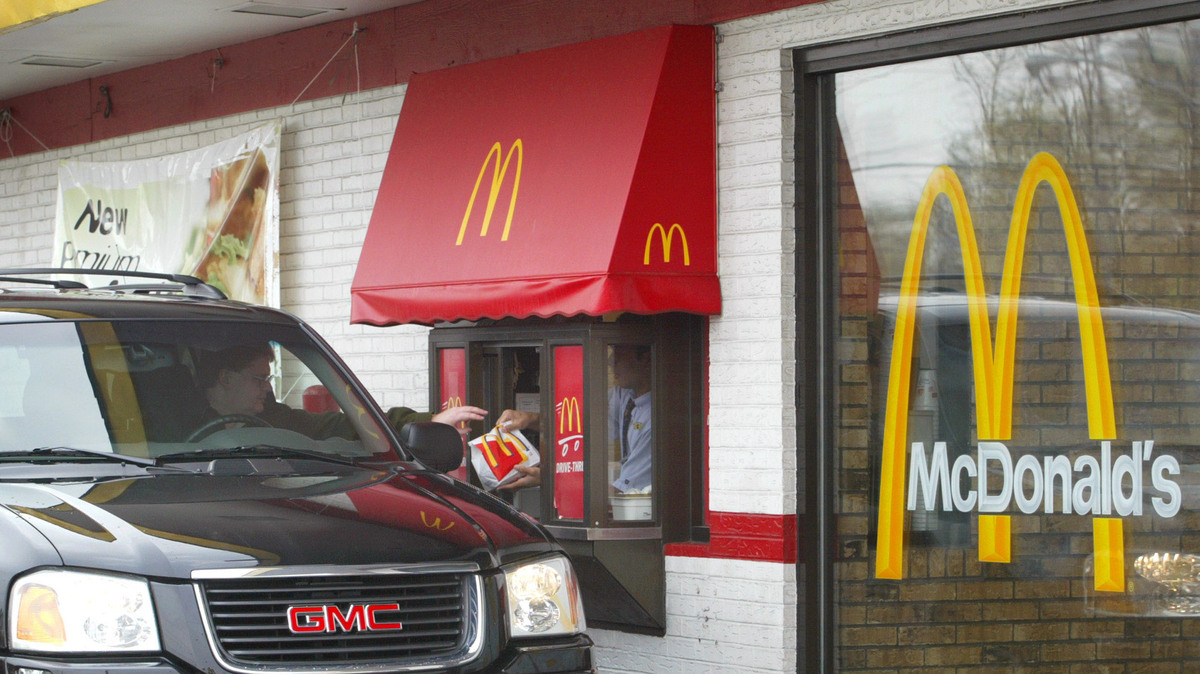 More cities are passing legislation to ban the construction of drive-through windows in an attempt to curb emissions, reduce litter and improve pedestrian safety.

Pulling into the drive-through lane to order a burger and fries is getting harder in some U.S. cities.

Most bans focus on curbing emissions, reducing litter, improving pedestrian safety and enhancing walkability. In Minneapolis, City Council President Lisa notes that the ordinance fits in with Minneapolis 2040, a plan for growth and development that includes achieving an 80 percent reduction in greenhouse gas emissions by 2050.

But such legislation is also sometimes promoted as an opportunity to create healthier food environments and curb obesity. In a study analyzing drive-through bans in 27 Canadian cities, researchers noted, “health promotion and chronic disease prevention are public health gains from the implementation of fast food drive-through service bylaws.”

In South Los Angeles, where an estimated 45% of the 900 restaurants in the area served fast food and almost 37% of adults and 30% of children were obese, a 2008 regulation that prohibited opening or expanding stand-alone fast food restaurants and drive-through windows was aimed at curbing that health epidemic.

In the report, “The City Planner’s Guide to the Obesity Epidemic: Zoning and Fast Food,” researchers support the idea that zoning could help protect residents from high-calorie, high-fat foods, calling drive-through bans “a logical and compelling justification for the regulation of fast food outlets by zoning laws to protect the public’s health from the devastating obesity epidemic.”

Roland Sturm, senior economist at RAND, a nonprofit research firm, calls the notion ridiculous. Proponents of the bans often tout potential health benefits, he explains, but there is no evidence to back up those claims.

Obesity rates went up, not down, after South Los Angeles banned new stand-alone fast food restaurants and drive-through windows, according to research published in the journal Social Science and Medicine in 2015. Sturm, the lead author, notes that the rates of overweight and obesity continued climbing in the three years following the ban.

“We need to be careful not to overstate what these bans can do,” says Sturm. “If we want to lower obesity and want people to be healthier, [drive-through bans] are not going to achieve that.”

Indeed, the move appears to be less successful than other legislation aimed at controlling calories and reducing obesity. Soda taxes were linked to a 52% decrease in the consumption of sugar-sweetened beverages among low-income residents in Berkeley, Calif. Evidence on the impact of menu labeling is less clear, but some studies have found that it affects the number of calories in meals purchased at fast-food restaurants.

Hank Cardello, director of the Hudson Institute Food Policy Center and author of Stuffed: An Insider’s Look at Who’s (Really) Making America Fat and How the Food Industry Can Fix It, warns that attempting to address obesity with legislation is a super-sized task.

The bans are not meant to abolish fast food. Existing drive-through windows are often exempt from bans, and customers can still get out of their cars and venture inside for grab-and-go tacos, burgers, chicken tenders and milkshakes. In the absence of a drive-through option, famished customers might order their dinner through an app like Uber Eats or GrubHub, which Cardello says he believes might be worse for the environment.

Change, he argues, needs to start with the industry, not local legislators. New research published in the Lancet medical journal implicates the food industry for fueling obesity and climate change and suggests restricting global brands such as McDonald’s and Coca-Cola from participating in policy-related discussions.

“Instead of banning drive-throughs, we need to put pressure on the restaurant chains,” Cardello says. “As an industry, they haven’t stepped up to make a commitment to cutting calories and improving nutrition … to make eating healthy more of a default choice.”

Jodi Helmer is a North Carolina journalist and beekeeper who frequently writes about food.

Chick-fil-A and Its Shameful Capitulation

‘Quite scary’: Driver fined for unsecured scrap load in Edmonton

Artificial sweeteners: Why you don’t know how much you’re feeding your...

More businesses on College Ave. go all out in ‘chicken war’...